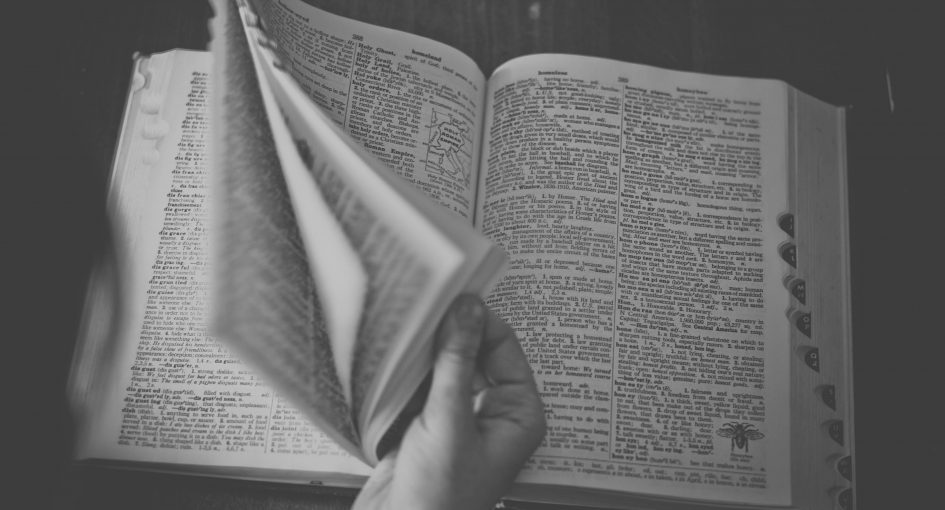 To add or not to add a term?

I recently, came up with a simple rule of thumb for what a glossary term is: no synonyms or omission allowed.

So basically only proper names and technical terms. It solves the problem of false positives when you use the term base in CAT tools.

This rule excludes all general purpose words whose meaning varies by context or which may have no literal meaning.

“Dans le cadre” or “im Rahmen von” is often translated into English as “in the framework of.” However in spoken French and German, the phrase is grammaticalized, i.e. it has lost its literal meaning, while in English it has not – a legal system is a framework but a dinner party is not. So I will add a specific framework, such as the CEFR, to my glossary but not the word “cadre” itself.

A lean glossary makes it much easier to check long documents for terminological consistency, because you won’t have to click through all the false positives.