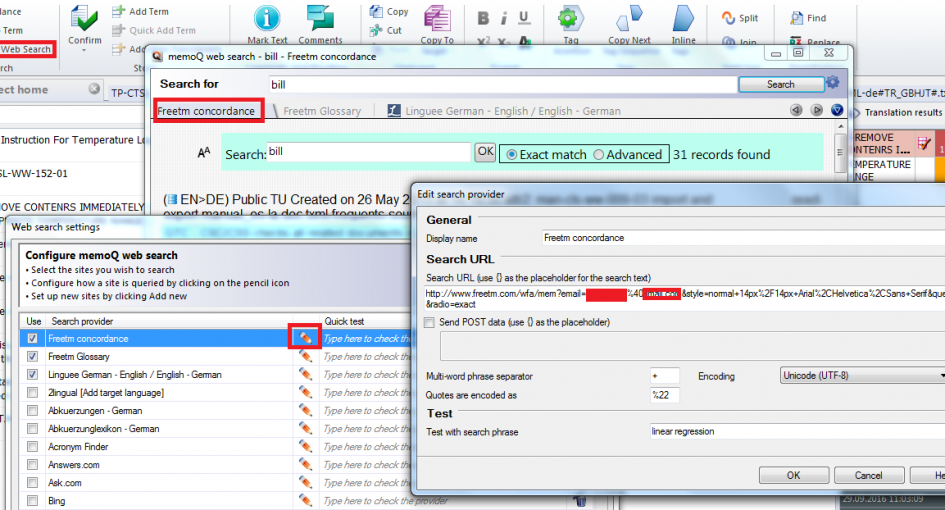 What normal translators can learn from theory

For my first 8 years as a translator, I never read a shred about translation theory. After passing the state exam with some markdowns, I started to wonder. I also did an M.Sc. in Software Localization, which required basic theory courses.

I’ve always seen myself more as typist than theoretician. To me, easier language means fewer keystrokes, so more money for the same work. I hardly know the difference between Perfekt and Plusquamperfekt, because I believe using any tense but the simple present is snobbery.

Coincidentally shorter, simpler texts are also easier to understand, and isn’t that what all clients want? And if the clients don’t, isn’t it what their readers want?

Translation theorists, like all humanities scholars, just like to fill pages. It’s all Judith Butler to me; why do I need read treatises on shit even animals can do? I much prefer reading user manuals and style guides if I have a concrete problem to solve.

It’s no coincidence a lot of the leading theoreticians come from places with a strong faith in big words, like Germany or New York. Fortunately, this also means the basic ideas are so banal, no ordinary person would ever think them worth writing down. You can learn all the buzzwords from Wikipedia.

Theory offers some guidelines you can refer to when selling your work. For example the idea of functional translation (Reiss/Vermeer).

We all adapt our message to the reader/listener in some way. But did you know it’s a selling point?

Prof. C. Nord says you can classify the information in a source text into various functions (phatic (social), appellative, informational, etc.)  So if you have an informational function like “this bottle of Coke contains only 200 grams of sugar”, the 200 grams are informational, the only is appellative (or propagandistic). The 200 grams has to be translated, it’s clear. But how and whether you translate the only depends on who’s paying you: Coca Cola or a consumer health organization.

Questions like these are called “translation problems” and your agility with these problems shows how good of a translator you are. Many buyers don’t care. If they don’t pay for your extra brain power, don’t squander it.

But when you write a quote and add a sample translation where you comment on the difference between foreignization and domestication, the raging debate and ask the client on their opinion – it really makes you look like you know what you’re doing. (Maybe add that foreignization is linked to a wider criticism of hegemony and that the debate has roots in the Soviet school of translation.)

These questions concern not just literary translators. Such random knowledge also helps stand your ground in the face of unhelpful edits from overzealous proofreaders.

So even if you’re a total noob and have no Feingefühl, some brute theory helps smash all criticism of your substandard translation of a soft drink advertisement.